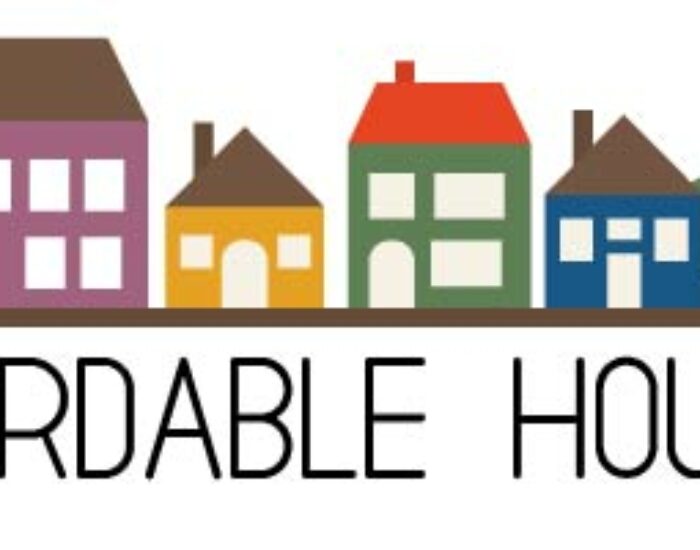 The number of planning applications originating in London, at least 35% of the homes are affordable has increased by 45% since 2018.  The proportion of affordable homes in schemes approved by City Hall nearly doubling since 2016.

This new analysis from City Hall found highlighted the fact that the number of affordable homes approved has risen from a historic low of 22% in 2016 under the previous Mayor to 40% under the current administration in 2020.

London Mayor’s introduction of a planning Fast Track Route for schemes that include at least 35% affordable housing, or 50% on public or redeveloped industrial land, has resulted in the number of planning applications with this criteria climb significantly.

The Mayor of London, Sadiq Khan, clarified: ‘Building more genuinely affordable homes for Londoners continues to be a top priority for me as Mayor. It’s great news that my approach of holding developers to account has led to a sea change in the delivery of affordable homes in our city since 2016.

‘We still have a long way to go to fix the housing crisis, but it’s clear our approach is bearing fruit – helping us to deliver the homes Londoners can actually afford, rather than the luxury penthouse apartments that were prioritised in the past.’

‘There are currently around 165,000 Londoners living in temporary accommodation arranged by their local borough – more than the entire population of cities like Norwich or Oxford.

‘Around two thirds (63%) of the total number of homeless families in England are based in the capital. Boroughs welcome the Mayor’s progress on this crucial issue for London.’ 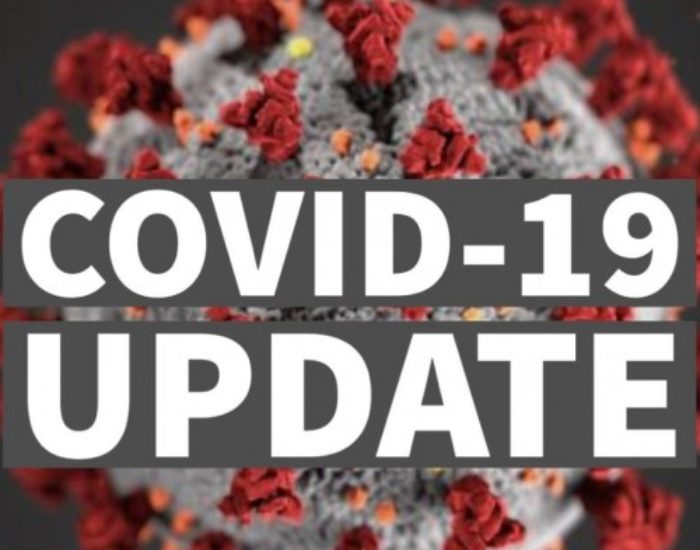 Measures introduced to aid high streets and hospitality venues during the Covid-19 pandemic could now become permanent as the UK Government opens consultation on the permitted development rights (PDRs).

These measures include marquees in pub grounds, street markets operating year round, and eating outside as lockdown restrictions were slowly eased following several lockdowns. New licensing arrangements could also be agreed.

The Government is consulting on making a number of these permanent as “we build back better” from the pandemic. These include:

The Government said the consultation is also looking for views on PDRs to support the “efficient development” of MOD (Ministry of Defence) sites. This includes providing more accommodation, workspace, and training facilities at fewer facilities to reduce the pressure on local authorities.

Communities secretary Robert Jenrick said: “The simple reforms we made during the pandemic to help hospitality businesses, markets and historic visitor attractions make use of outdoor spaces more easily, made a massive impact. They helped thousands of businesses and attraction to prosper, made our town centres livelier and have been enjoyed by millions of us.

“As part of our vision to transform high streets into thriving places to work, visit and live, we intend to make as many of these measures permanent fixtures of British life as possible.”

The public consultation can be found on the UK Government website.