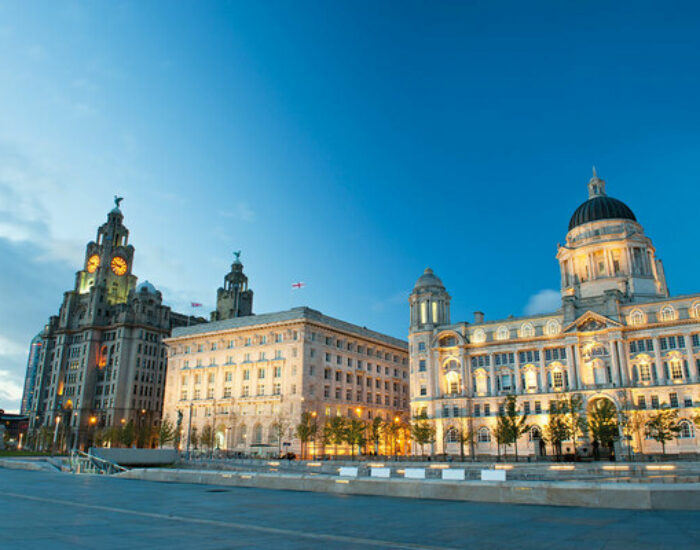 Robert Jenrick, the communities secretary commissioned a report by Max Caller, a local government consultant who was in charge of carrying out an emergency inspection. The result was a damning on parts of the council. The report was ordered after the arrest of five men, including the Labour mayor, Joe Anderson, last December 2020. Anderson was arrested as part of Merseyside police’s “Operation Aloft”, an ongoing investigation into building and development contracts in Liverpool that led to the eventual arrest of 12 people.

It is believed to be the first time that a national government has directly intervened in the daily running of a city of this size. This in itself is politically sensitive due to the fact that Liverpool is one of the strongest Labour cities in Great Britain. The region provides 14 Labour MPs to Westminster. Liverpool last had a Conservative MP on the seat 38 years ago. The last Tory councillor lost his seat 23 years ago.

The unprecedented move comes after inspectors found strong indications of a ‘serious breakdown of governance’ on behalf of the Liverpool city council. Jenrick also said that an emergency inspection revealed a “deeply concerning picture of mismanagement”, an “environment of intimidation” and a “dysfunctional culture” at one of the biggest councils in Britain.
The commissioners who have been appointed by the Ministry of Housing, Communities and Local Government (MHCLG) will be sent to “exercise certain and limited” functions of Liverpool city council for up to a period of 3 years under a controversial plan, arriving 6 weeks before the planned local elections.

Jenrick stated: “As a whole, the report is unequivocal: Liverpool city council has failed in numerous respects to comply with its best value duties. It concludes that the council consistently failed to meet its statutory and managerial responsibilities and that the pervasive culture appeared to be rule avoidance.” He also added “continued failure to correctly value land and assets, meaning taxpayers frequently lost out. When selling land, the report states that Liverpool city council’s best interests were not on the agenda,”

The city council is expected to accept the proposals emanating from the report in their entirety, meaning government commissioners would be drafted in with immediate effect. The number of councillors in Liverpool council will also be reduced from a total of 90, 72 of whom are members of the Labour party. There are also plans to change the election cycle, moving to a system of whole-council elections every four years.

Local elections will go ahead on the 6th of May and those politicians would then inform government about the best steps forward for the council with a view to not dictate but instruct. “We have given them the authority to act, should they need to, given the seriousness of some of the allegations but it is not our hope or expectation that those powers would be exercised.”
There was pressure on some of the Labour councillors to resign over the matter. Richard Kemp, the Liberal Democrat councillor and potential candidate for mayor, called for the resignation of all councillors connected to the scandal-hit departments. “This is a sad day for our city, which the people of Liverpool do not deserve.”