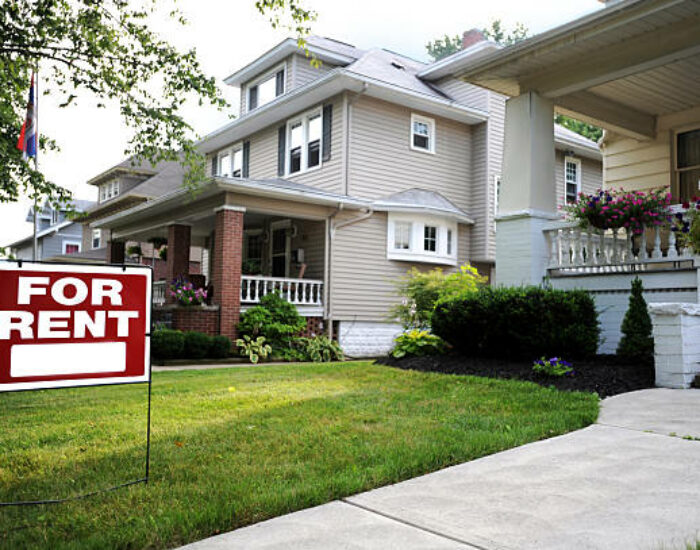 Landlord Orofena St John has been issued with a penalty for building a number of extensions and converting them into seven flats and two bedsits without planning permission.

Brent Council had issued St John, owner of 39 Clarendon Gardens, two enforcement notices in 2017. These required her to demolish the extensions and restore the premise back to one house.

The notices were ignored, so the council took the matter to court. In 2019 St John was convicted of breaching the notices, and the matter was referred to Harrow Crown Court under the Proceeds of Crime Act 2002.

These proceedings also revealed that St John was in breach of an enforcement notice issued to 13 The Paddocks, a property that had similarly been illegally converted into two homes. Rooms were being rented out to multiple students on a short-term basis without permission.

On 1 September, the court ordered St John to pay £111,582.57 for the income received from illegally renting the properties to tenants for a profit and she was fined £18,000 in council legal costs and £15,000 for the breach of the notices.

Shama Tatler, lead member for regeneration, property & planning at Brent Council, said: “This is a significant win for Brent. This penalty sends a clear message that people will not be allowed to get away with ignoring planning laws and renting out properties illegally.

“These laws are in place to protect our residents from being exploited in inferior accommodation and to ensure that Brent’s environment is a great place for everyone to live in.”