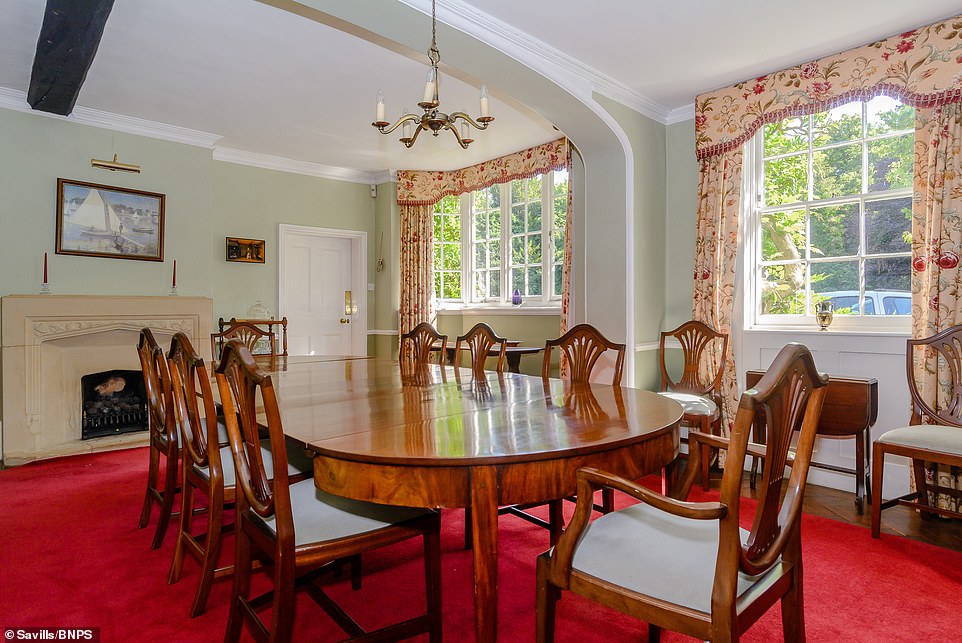 Rochdale Borough Council has published a masterplan for the delivery of 7,000 homes and 250,000 square metres of employment...

Nottingham City Council has granted planning permission for the latest phase of The Island Quarter, which will see a...

We make your dreams happen..